Temperatures in recent days have been far above average across the country (except in northern Japan), causing a dramatic speed-up in the pace of the cherry blossom season. As a result, the weather association revised many of its forecast dates by as many as six days from last week’s forecast. The weather is expected to generally remain mild in the upcoming weeks, which is likely going to result in an early hanami season this year. In Tokyo, the representative tree started opening on March 16, the earliest date on records.

I bring you this set of photos that were produced for Camel. And it has much to do with OPTICAL ILLUSIONS! Observer some of the most fascinating Camel posters. There are dozen of them, some more obvious, and some more difficult to see. Which billboard makes the Camel logo hardest to spot? Which one is best in its design? Which one you liked the most? Try and answer few of these questions, and please share you opinion on articles like this one. Enjoy! 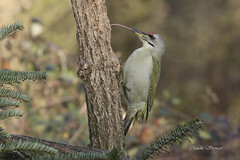 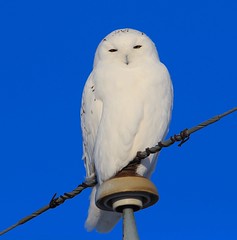 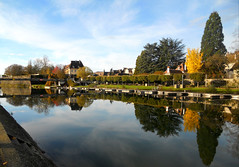 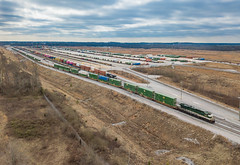